The Black Prince’s Ruby. The Timur Ruby. For centuries, spinel, the great imposter, masqueraded as ruby in Europe’s crown jewels. 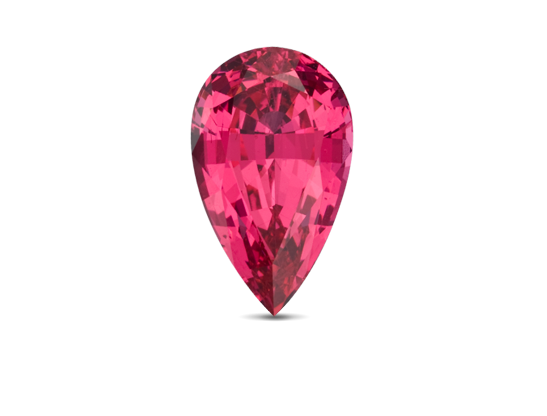 From the Greek word σπίθα (spítha) meaning spark or thorn, spinel ranks as one of the most underappreciated gemstones. Until relatively recently, it was often confused with both ruby and pink topaz. Many famous historical rubies were actually spinel. 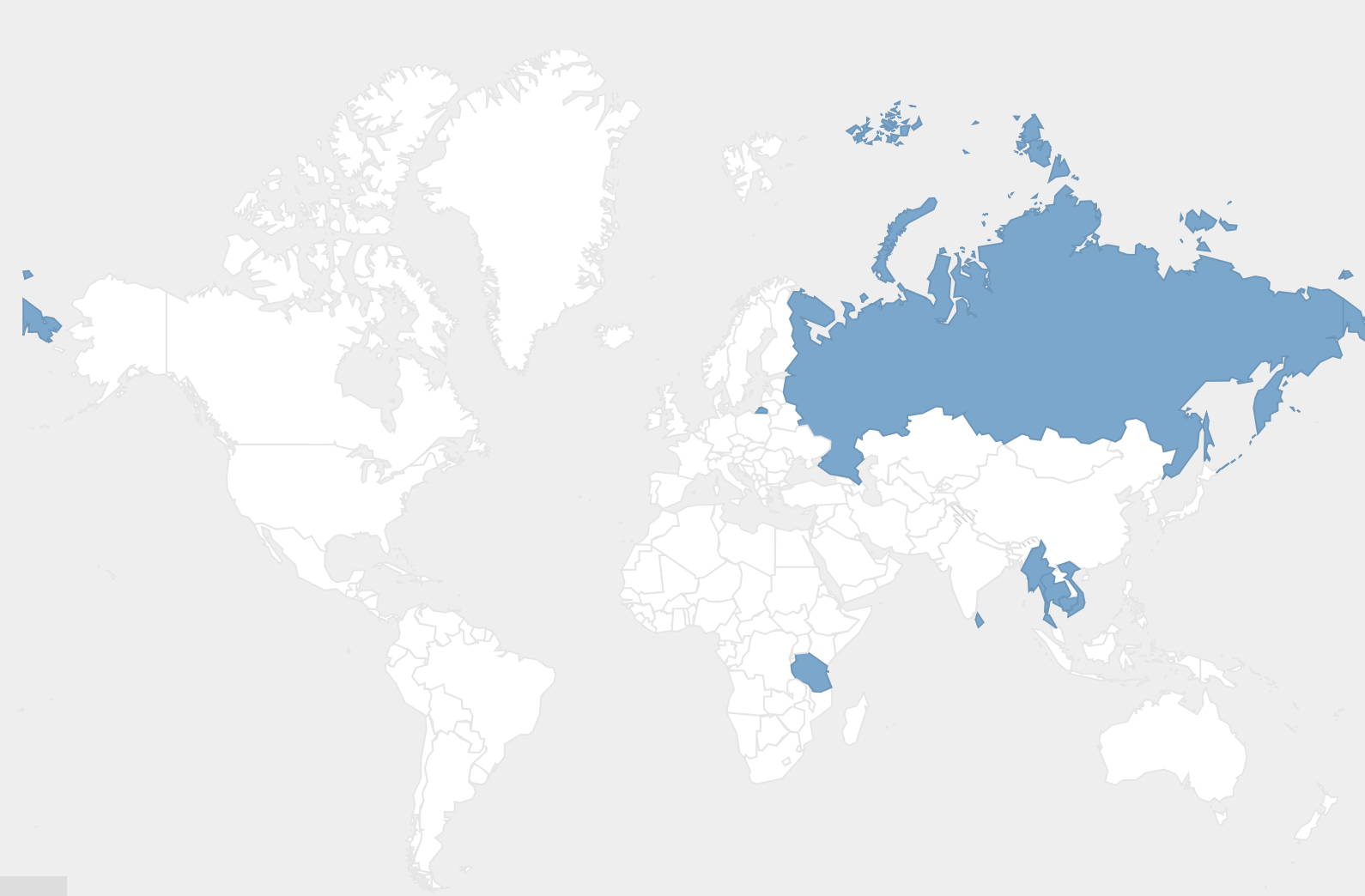 Spinel is rated “excellent” for everyday wear. To clean, gently scrub with a soft toothbrush and a solution of mild dish soap and warm water.

Pink and red spinel are the most commercially importany varieties of spinel. Pink spinel comes in a wide range of hues, tones and saturations. Spinel is a good candidate for the title of “History’s Most Underappreciated Gem.” Some ancient mines that supplied gems for royal courts from Rome to China produced spinel, but it was usually confused with better-known stones like ruby and sapphire. In ancient times, the mines of central and southeast Asia yielded exceptionally large spinel crystals. Often passing through many hands as spoils of war and as a result, some of the world’s most illustrious ‘rubies’ are actually spinel.

One of the most famous examples is the so-called Black Prince’s ruby. It first appeared in historical records of fourteenth-century Spain, and was owned by a succession of Kings before Edward, Prince of Wales—also known as the “Black Prince”— received the stone in 1367 as payment for a war victory.

Spinel, a gem that has historically been mistaken for other colored gemstones, is making history in its own right, joining the official list of birthstones as an additional gem choice for the month of August in 2016. Genuine Spinel is a rare and durable gem whose popularity is on the rise with gem connoisseurs. It is a genuine, gemstone, whose color and beauty is not treated or enhanced by technology other than faceting.

Spinel comes in almost all colors of the rainbow, making it a great option for fun, on trend, jewelry pieces. The name spinel may have been derived from the Greek word ""spitha"" meaning spark or perhaps ""spinthir"" meaning scintillate. Because of the nature of the rough, the most common cuts for spinel are round and cushion, but it is also cut and polished into other classic shapes. Spinel is singly refractive, which means it will photograph really well and not lose its color to the bright lights of photography flashes.